Of celebs and the allure of murky political world
Most famous people join the political arena hoping to translate fan bases into votes, some have succeeded but most of them failed flat

Reggae DJ Chris Odhiambo (right) when he pleaded with ODM leader Raila Odinga to endorse him for the Kibra seat on Sunday. PD/TIMOTHY NJENGA 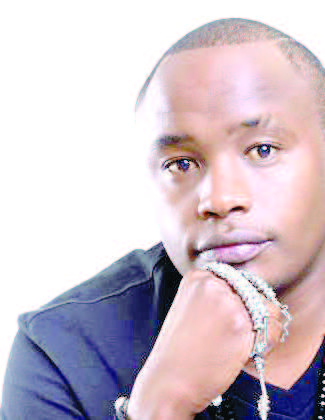 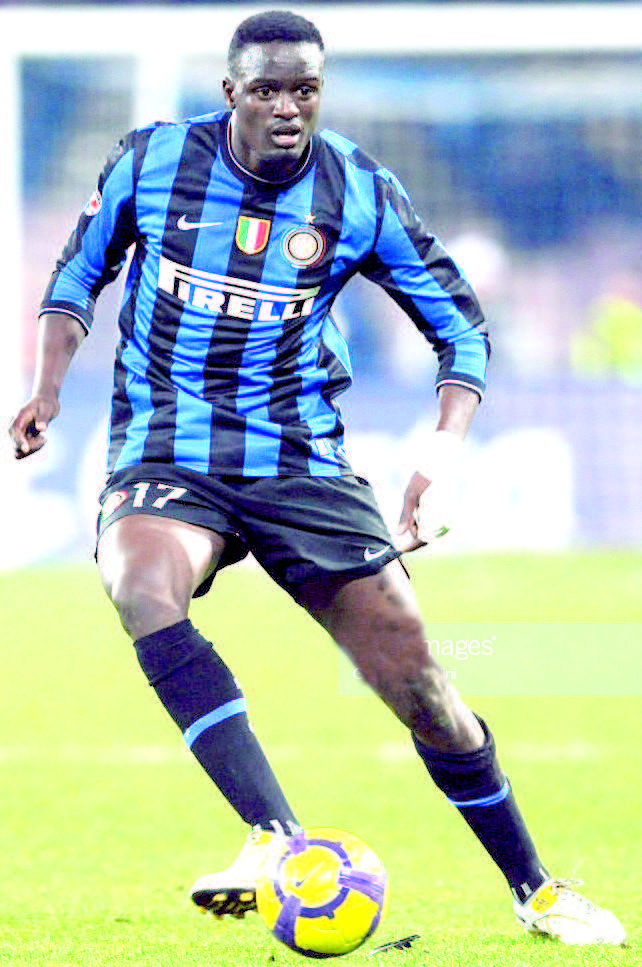 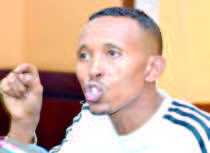 
Enticed by the allure of politics, which many describe as dirty, more celebrities have in the recent past made their way into the murky waters, as they seek to use their following to rise to power.

Most celebrities join the political arena hoping to translate their fan base into votes, but while some have been successful — even winning a presidential race —others have come to learn the world j of politics is totally different from that of entertainment.

Former Gatanga MP Peter Kenneth, while speaking last Saturday during the burial of Kikuyu benga musician John De’ Mathew, I who he floored in 2007, Hr narrated how he would JW joke with the deceased /J on how different poli- 4 tics are from entertainment.

Major score “I used to tell him in entertainment, people pay (entry charges) to come and see you but in politics, you pay people so that they can come and see you,” Kenneth said, adding that on die election day, De’Mathew’s fans looked for his name in the ballot in vain because he had used his real name John Ng’ang’a, which only few people knew.

But former football superstar George Weah, who has an international fan base having played for Chelsea, AC Milan and Paris Saint-Germain and received major awards, proved otherwise last year when he made a major score and won the Liberian presidential race.

Mariga, who is the first Kenyan footballer to play in the Union of European Football Associations (UEFA) Champions League, where he played as a midfielder, is among those eyeing the Jubilee Party ticket.

The footballer started his career at Ulinzi stars, then moved to Tusker FC and later to Kenya Pipeline before going abroad where he joined Inter Milan in 2010 after playing for, among others, Swedish club Enkopings SK in 2005, Parma in 2010/08 and Nerazzuri in 2009.

He now hopes his popularity will help him replace Ken Okoth, who died last month after battling cancer, DJ Kriss Darlin, who says he was born and raised in Kibra, is among 11 candidates who have been cleared to vie for the seat with an Orange Democratic Movement (ODM) party ticket.

On Sunday, the celebrated DJ caused a stir at a rally in Kamukunji grounds in Kibra when "j he knelt and pleaded with party leader Raila Odinga to support his bid.

But they are not alone, during the August 2017 General Election, more musicians and media personalities vied for various political seats where some won and others lost.

In the Migori senator’s race, softspoken Ben Oluoch, a former presenter at Radio Citizen, known by his fans as Boo, garnered 182,668 votes to take over from Wilfred Machage.

Gathoni wa Muchomba rode on her fame, which she earned from her twodecade career as a radio presenter in vernacular stations, to become the second Kiambu Woman Representative. Her popularity was sustained during the campaigns by her weekly programme dubbed “Muiguithania”, which aired on Kameme FM every Saturday morning.

Murang’a’s Sabina Chege, a former broadcaster at the State-owned Coro FM garnered 390,912 votes to retain her Woman Representative seat, after flooring fellow broadcaster Waithira Muithirani (Inooro FM), who was vying as an independent candidate, and has since returned to radio.

Investigative TV journalist Mohammed Ali (Jicho Pevu), who accused Mombasa Governor Hassan Joho of denying him victory in favour of his kin Said Abdallah aka Saidoo during the ODM primaries, bagged 26,798 votes to win the Nyali MP seat against 13 contestants.

Alice Chae, who was also a presenter at Egesa FM, served as the Nyamira Woman Rep between 2013 and 2017.

In Kakamega, former radio journalist Lydia Pamela Nyangala, popularly referred to as “Senje” (Luhya for auntie) by her fans when she worked at Mulembe FM and Radio Ingo, made her second unsuccessful attempt for the Woman Rep seat on an Amani National Congress ticket.

Newton Karish from Embu county, and who owned Gangara Boys Band, used his popularity to win the Muminji MCA seat on a Jubilee ticket while his Kamba benga counterpart Ken Wa Maria, the “Fundamentals” hit maker, failed to clinch the Matuu ward seat.

But it is not in Kenya only where politics lure celebrities. Tanzania’s Joseph Haule, (Professor J) and Joseph Mbilinyi (Sugu) have also taken a plunge.

He has announced interest to take on President Yoweri Museveni in 2021 elections.