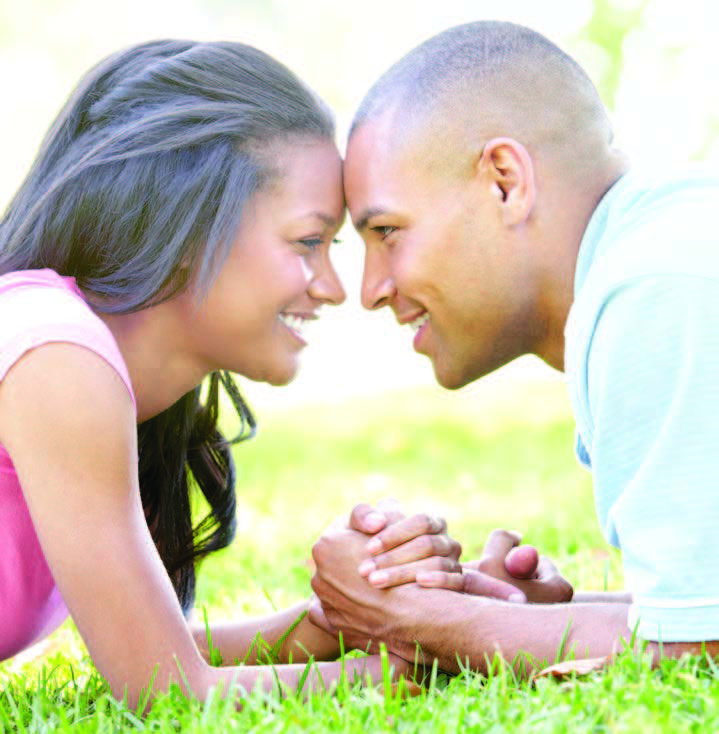 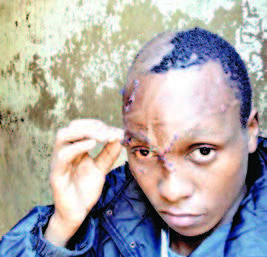 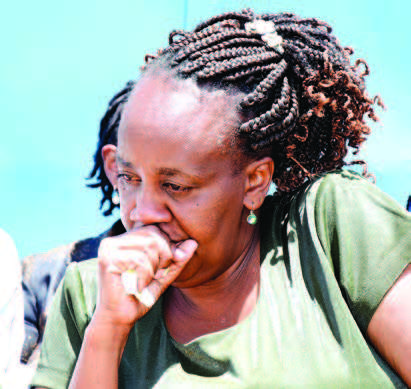 
Is it really love when it turns to murder? That has been the question on many Kenyans' minds as universities turn into murder scenes, yet it has not always been this way. What changed?

I remember what old school love felt like for me. Well, not really, but I felt it through my elder sister’s love letters. To date, when I go upcountry where I grew up, I open her drawer and read all her love letters from her high school lovers.

These letters were split into two: the first section, where a lover poured out his heart on a fancy paper (if he really loved you, he would write two pages), and the ‘bigups’ section, where greetings and short love messages from his peers to the girls’ school. They spoke in song form; Westlife and Backstreet Boys symbolised the golden age—the more than sufficient expression of love.

I know that anyone who went to a school function looked forward to two things: making a new friend and getting a hug. A hug was simple and docile, but boys were seen as heroes if a girl gave you one.

Once you joined university, you studied and maintained focus. You had a vision: study, graduate and settle down. Sex was reserved for marriage and people were conservative. You had sex, got pregnant with the father of your children who was also your husband. That was the plan back then.

The younger Millennials (aged 23-27) and Generation Z (aged 22 and below) are doing everything differently. They start having sex as early as 10 years old and by the time they turn 25, one is lucky if they have only procured one abortion. They change partners like clothes: one for each day and each season.

According to Dr Geoffrey Wango a psychologist and lecturer at the University of Nairobi, the young generation lacks life skills.

“They are notable to handle the ups and downs in life. They cannot handle disappointment. School equipped them with the necessary skills to excel, but no one tells them that life is not a bed of roses,” he says. Dr Benson Agaya, a sociologist, attributes this to stolen development stages.

“Every child’s life has a set of stages, skipping one or learning a different thing other than what that child is supposed to learn affects the child. Technology and media has played a big role in stealing a child’s expected development stages of life. They start dealing with issues such as relationship without waiting to be mature to handle their depths. The consequences are costly, especially with their inability to handle disappointment in life,” he says.

University romance has been marked by capitalism and promiscuity. Ladies will only go out with a guy if he at least is financially stable and will spread the risk across by having a boyfriend for something: one for their hair and make-up, one for house rent, one for airtime and the other for shoes. Men are in a relationship with more than one woman and dates are like appointments. Now we all over social media with our opinions about sour love pointing fingers and asking one question, why?

Last week, a jealous lover hacked a sixth year medical student of Moi Teaching and Referral Hospital in broad daylight with an axe. This atrocity shocked anyone who heard it. The Moi University School of Medicine student was doing her practical at the hospital when she was attacked near the Accident and Emergency wing.

This, however, is not the only case that would make parents panic when they send their children to higher learning institutions. Gladys Wangechi, the mother of a fourth year student of Meru University, says she tries her best to maintain an open communication channels with her son “We may not see each other much, but we communicate a lot. He talks to me of his relationships or even a girl he intends to date. As a parent, it is my duty to advise him. I encourage him to open to the lady so that she does not over expect from him and in case of anything he knows he can trust me,” she says.

Some students have not killed their partners, but have also died by suicide because they found it hard to recover from heartbreaks.

At least 12 students had committed suicide between December 2018 and January 2019 because of love gone sour.

Fridah Makena took her phone to film herself taking pills to end her life early this year; she could not take it anymore. The Meru National Polytechnic student suspected that her boyfriend had been cheating on her. She had gone to great lengths to salvage their long-distance relationship according to her close friends.

Makena was overwhelmed by the fact that her lover was leaving her for someone else. She committed suicide, saying that without the man of her dreams, life was not worth living anymore.

In February, a male student of Kaiboi Technical Institute, Nandi county attacked a first-year student said to have dismissed his obstinate demands for a relationship.

This makes one wonder, what has changed? When did love become worse than a Romeo and Juliet play? What is the thin line between love and obsession?

When is love toxic? When did dating start feeling like ownership of property that can be burnt down or destroyed when it brings unexpected returns? Is this worrying trend a sign of mental illness?

With technology, human beings have taken interaction to another level, especially for a generation that uses their smartphones for 15.4 hours per week. These gadgets have made it easier for people to connect globally. It is also the den of so many secrets. Their lives are connected to these gadgets; they cannot think or work if a phone is taken from them. Some have installed passwords in every app be it WhatsApp, Facebook, Twitter or even the gallery, causing rifts in so many relationships.

Most young couples break up because of suggestive texts or chats. Others cohabit and fight everyday when one discovers that he/she is not the only one. With an obsessive person, this could mean death.

After all is said and done, most students who have murdered do not think about the burden and pain on both the victims and their own families. Parents will always ask whether it was all worth it to take a child to university only for them to be killed, to kill or to die of suicide.

Campus love took simple outlook in the past, but recent cases of murder and suicide indicate things have changed.

Younger Millennials and Generation Z cannot handle the up and downs of life because they lack life skills.

At least 12 students had committed suicide between December 2018 and January 2019.

For a generation that spends 15.4 hours on smartphones a week, engagement is usually shrouded in secrets.

Parents are now forced to look beyond education of the young adults in university, find ways to open communication channels and guide their children on relationship issues.